Learn the art of printed cardmaking or make a greeting card with printed or photographic images.

Here is a step by step tutorial with pictures of an easel pyramage card using printed images. A lovely tutorial to use printable on CD-Roms in cardmaking.

Scoreboard and its bone folder 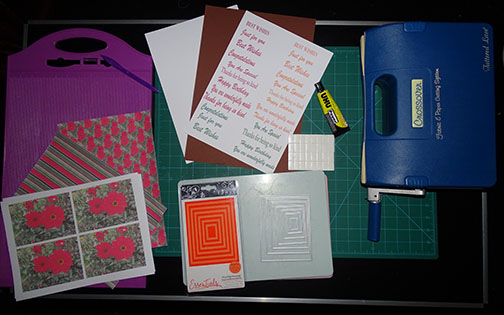 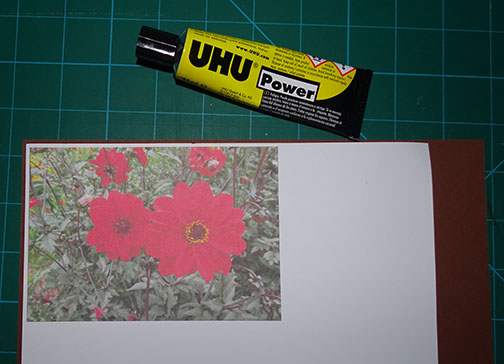 To form the easel

Step 2: Place the topper(in step 1) on the front of the card(folded as an A5 card) to measure the dimension needed for the topper and then score on the line after the topper’s dimension( including space)- about 11cm. 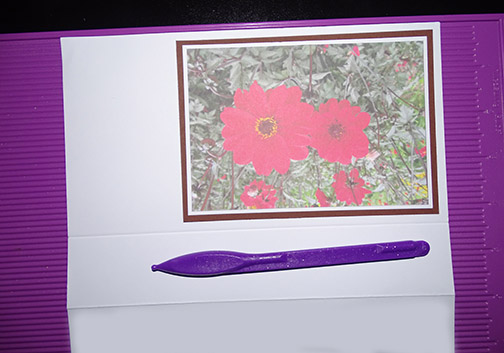 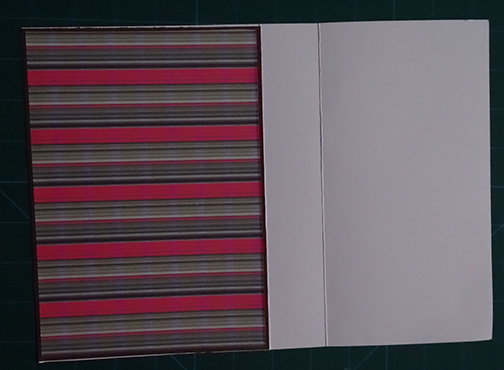 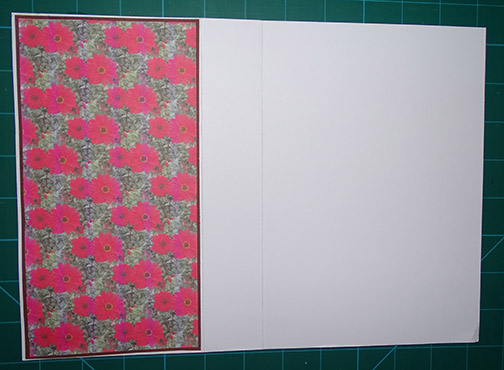 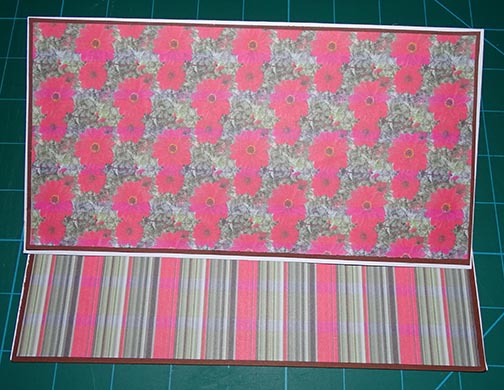 Step 5: Cut out each rectangle of the dahlia and then place 3d sticky foam pad at the back of each topper. 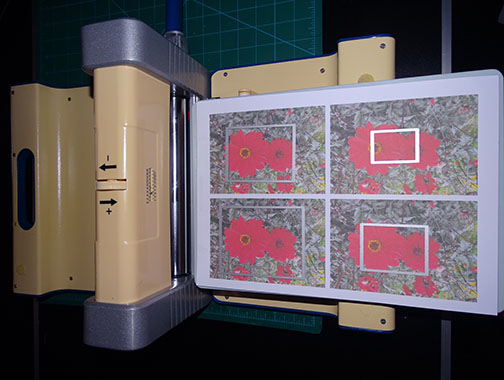 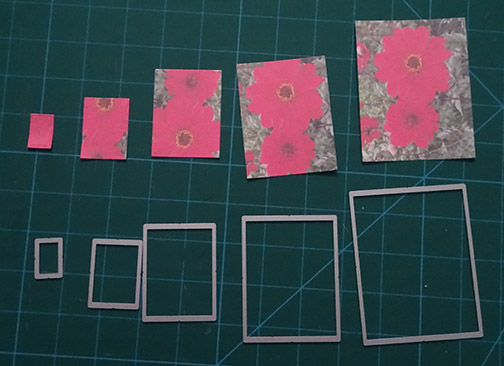 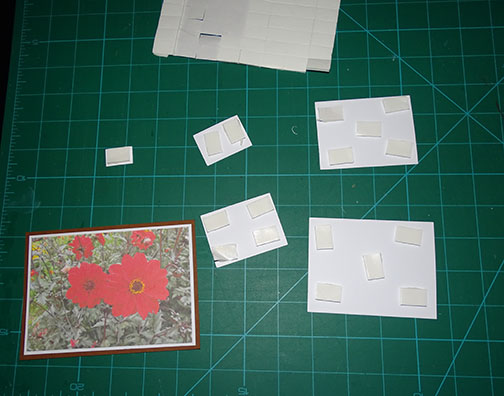 Step 6: Layer the dahlias from the largest to the smallest on the topper with border, made in step 1. 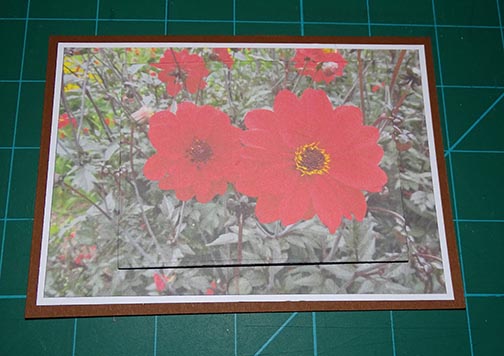 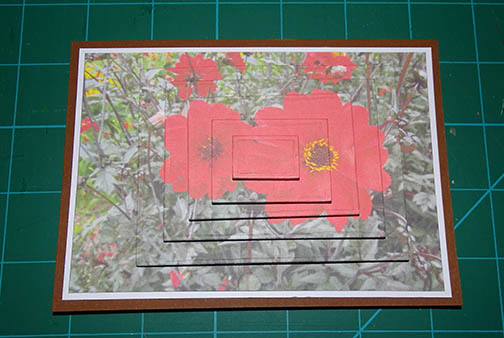 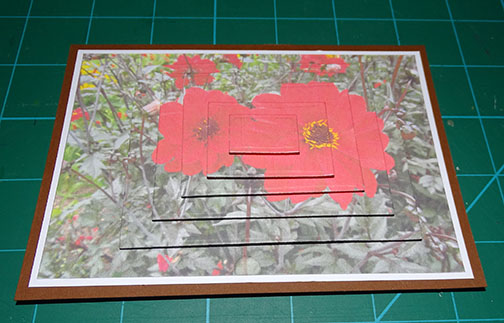 To make the stopper for the easel 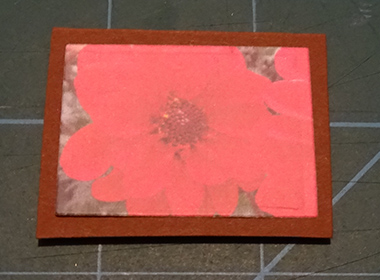 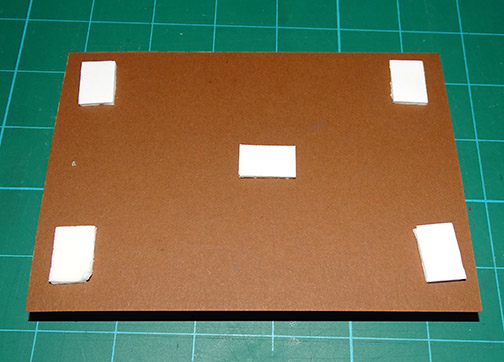 Step 8: Place the pyramage topper on the front patterned panel. Cut out printed sentiment and layer it on a brown cardstock. Place 3d sticky foam pad at the back and then place on the front of the card near the topper. 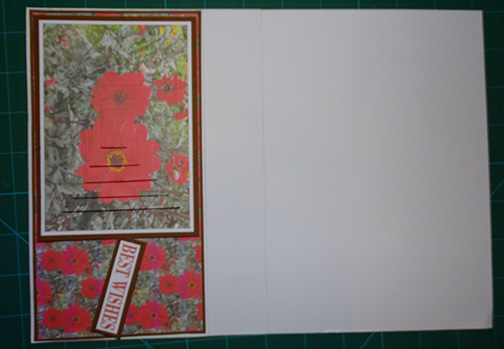 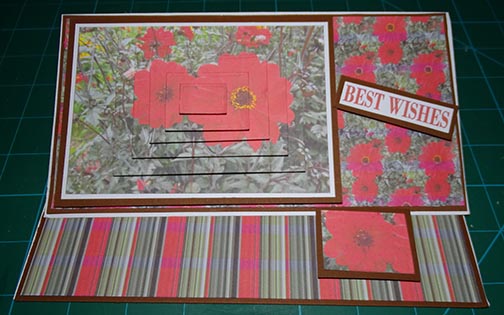