I watched a video on how to make Cinnamon Buns by  “Joy of baking” on Youtube. Here are my Cinnamon buns with some pictures. The link to the video is available below.

Leave the dough to rise. 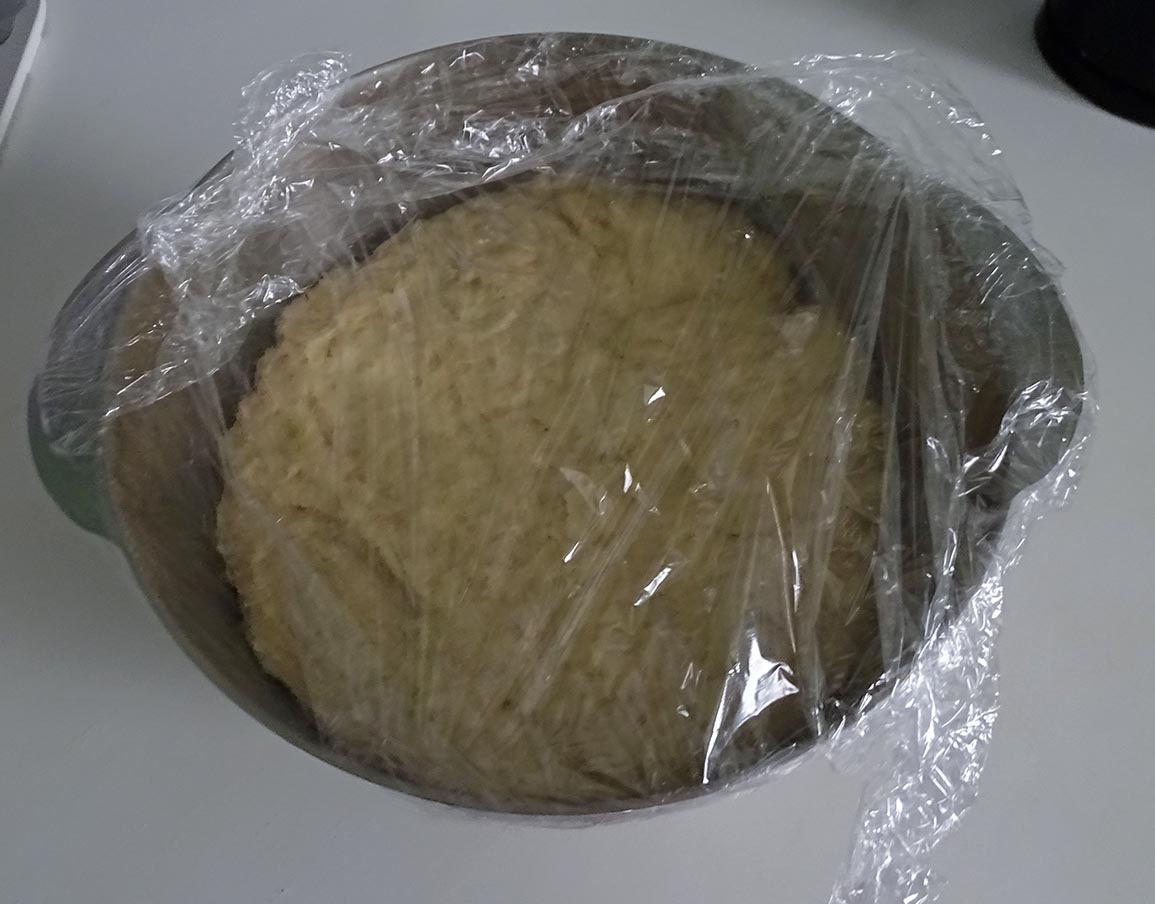 Roll out the dough. 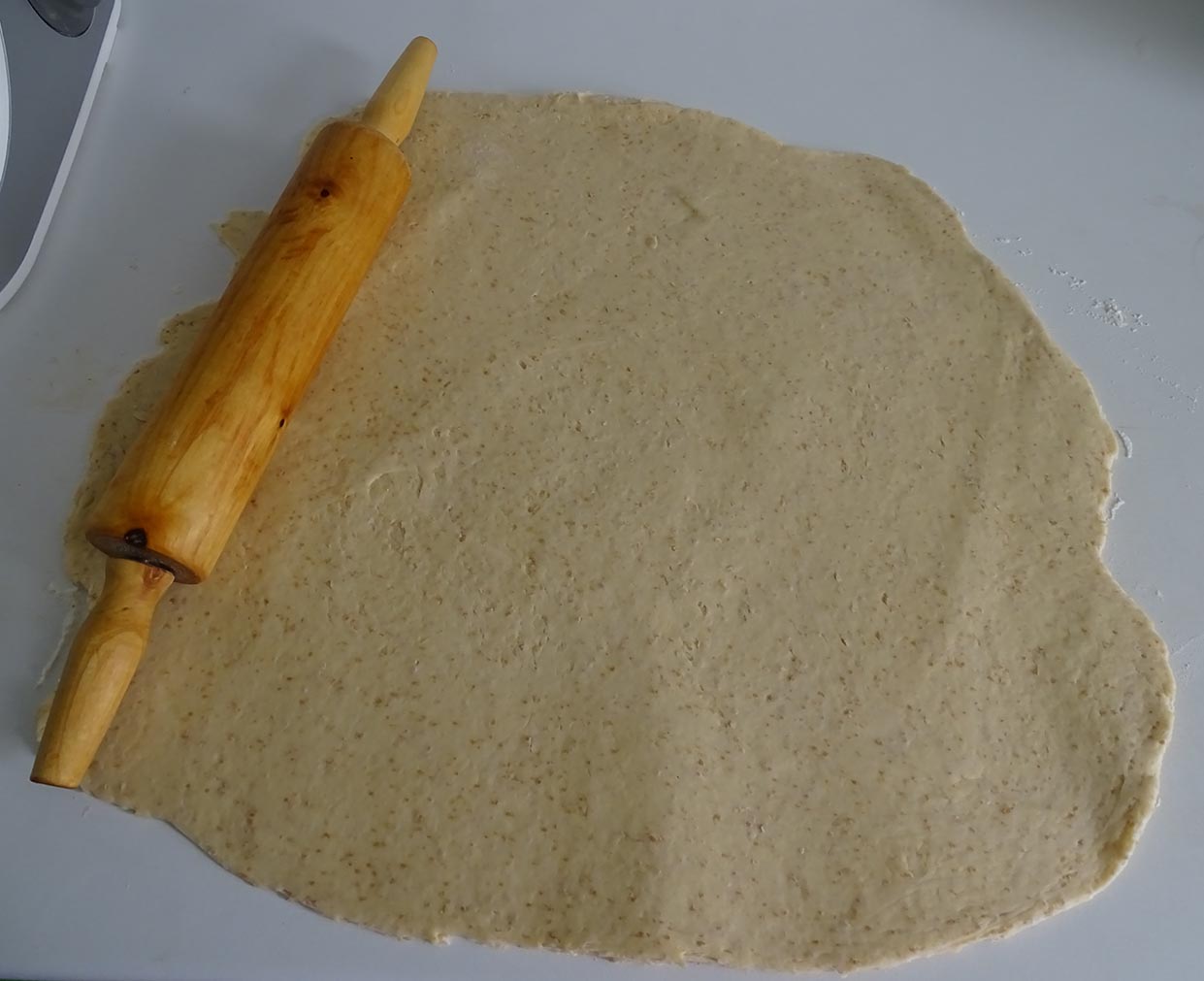 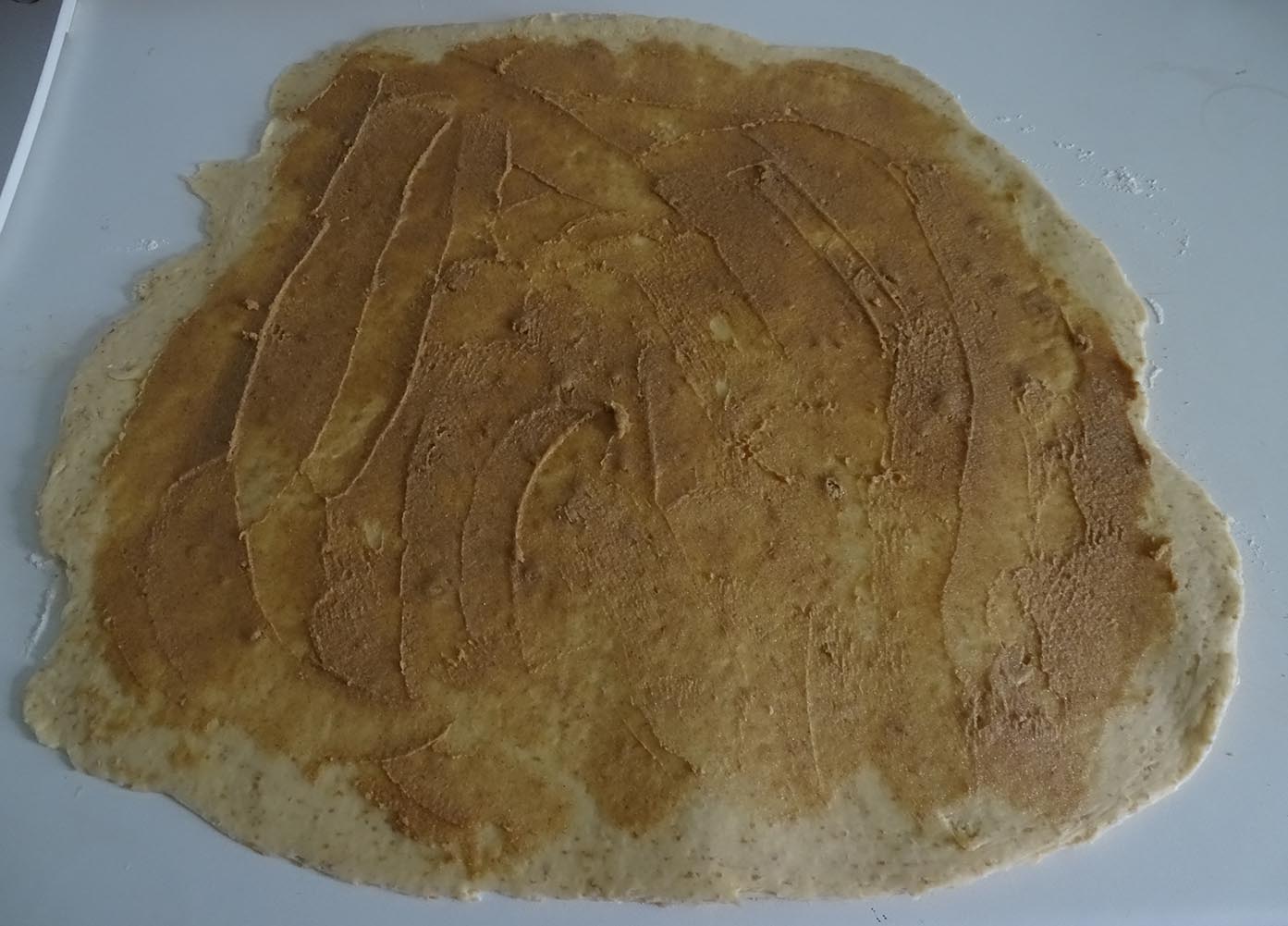 Roll the dough to form a log(this act, forms the swirly design when it is being cut). 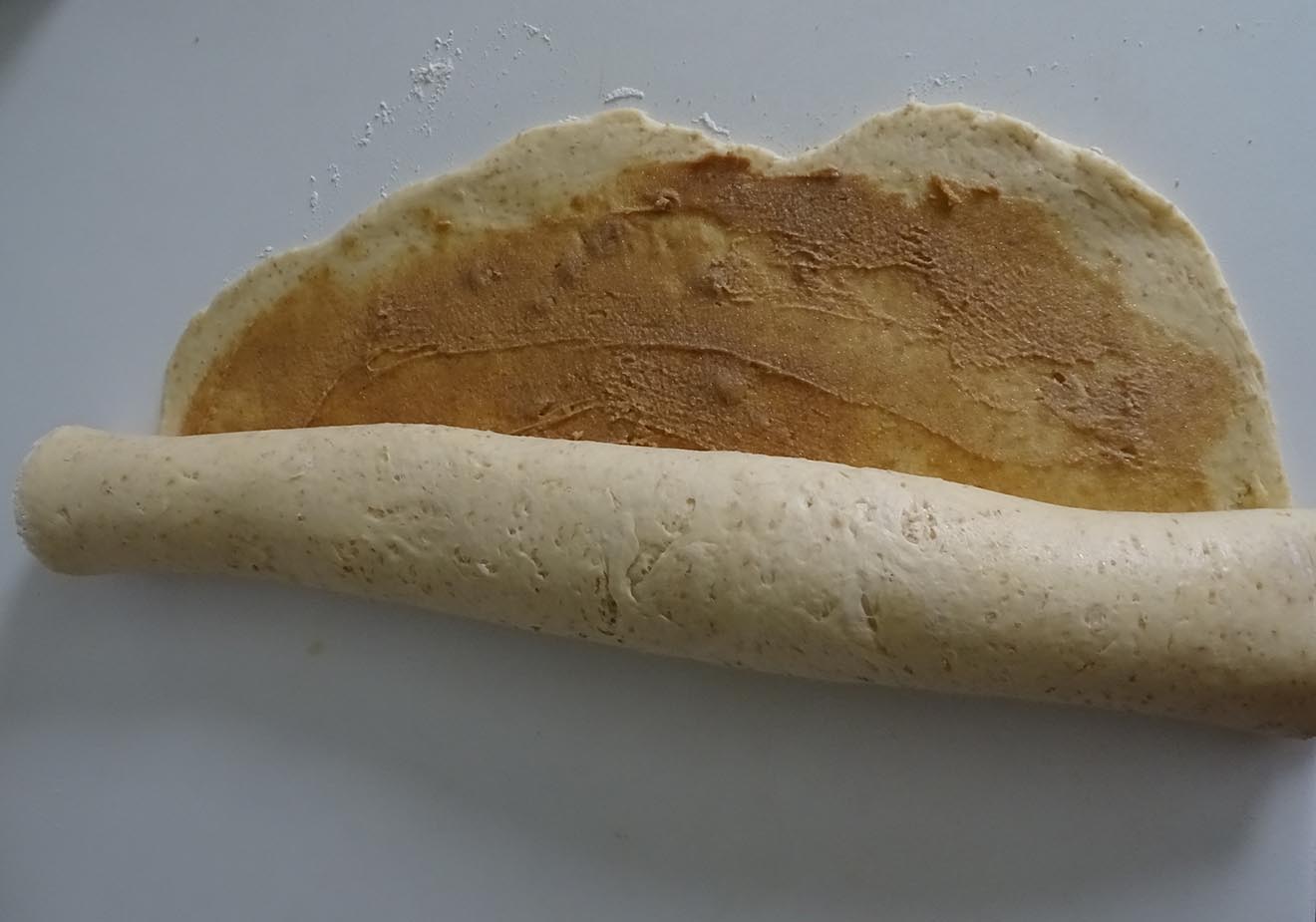 Cut the dough log with a knife( I used a serrated blade knife. It is easier and won’t squash the swirls in your dough). 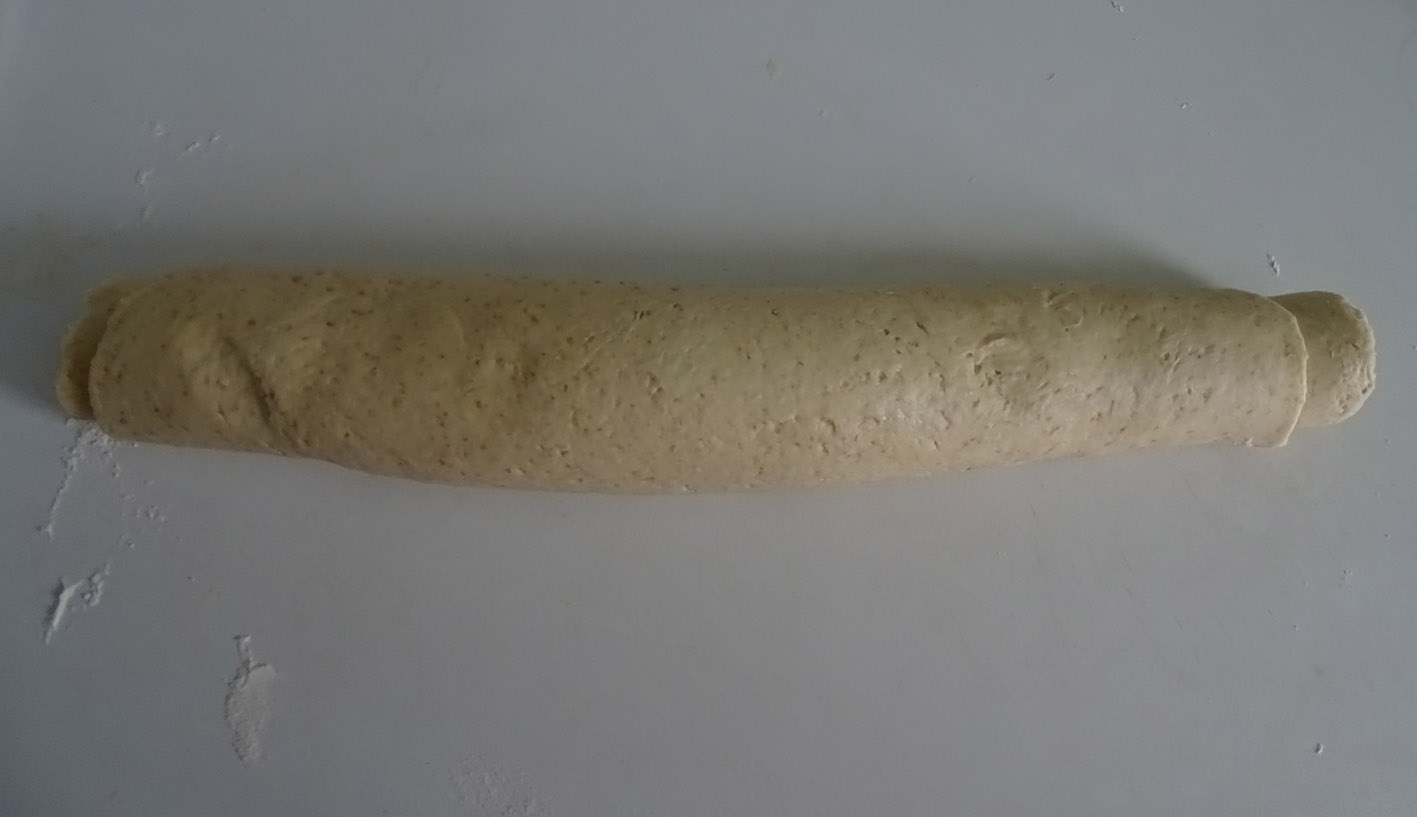 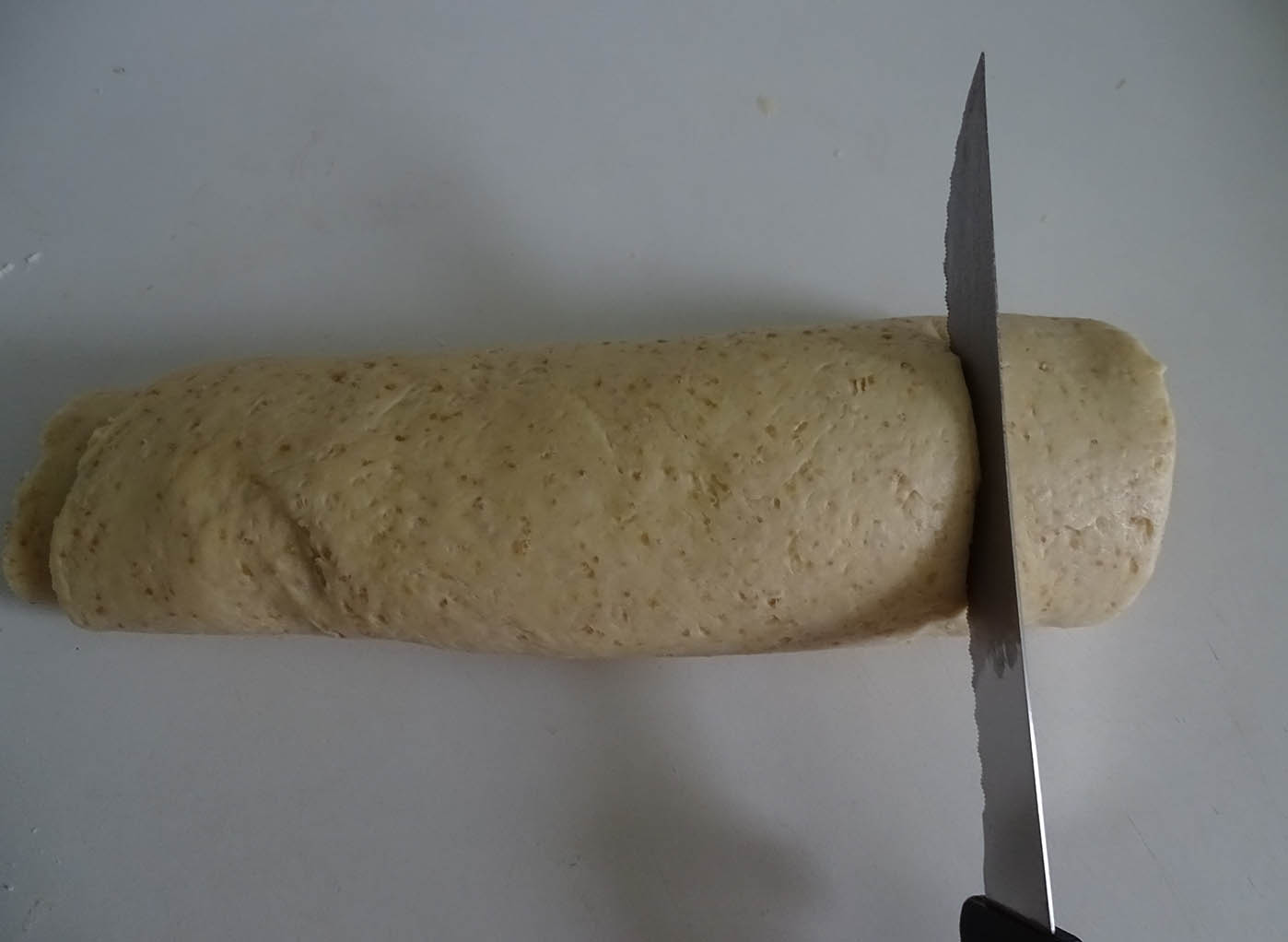 Arrange the Cut Cinnamon swirl dough in a greased baking pan, cover with a cling film and then leave to rise. 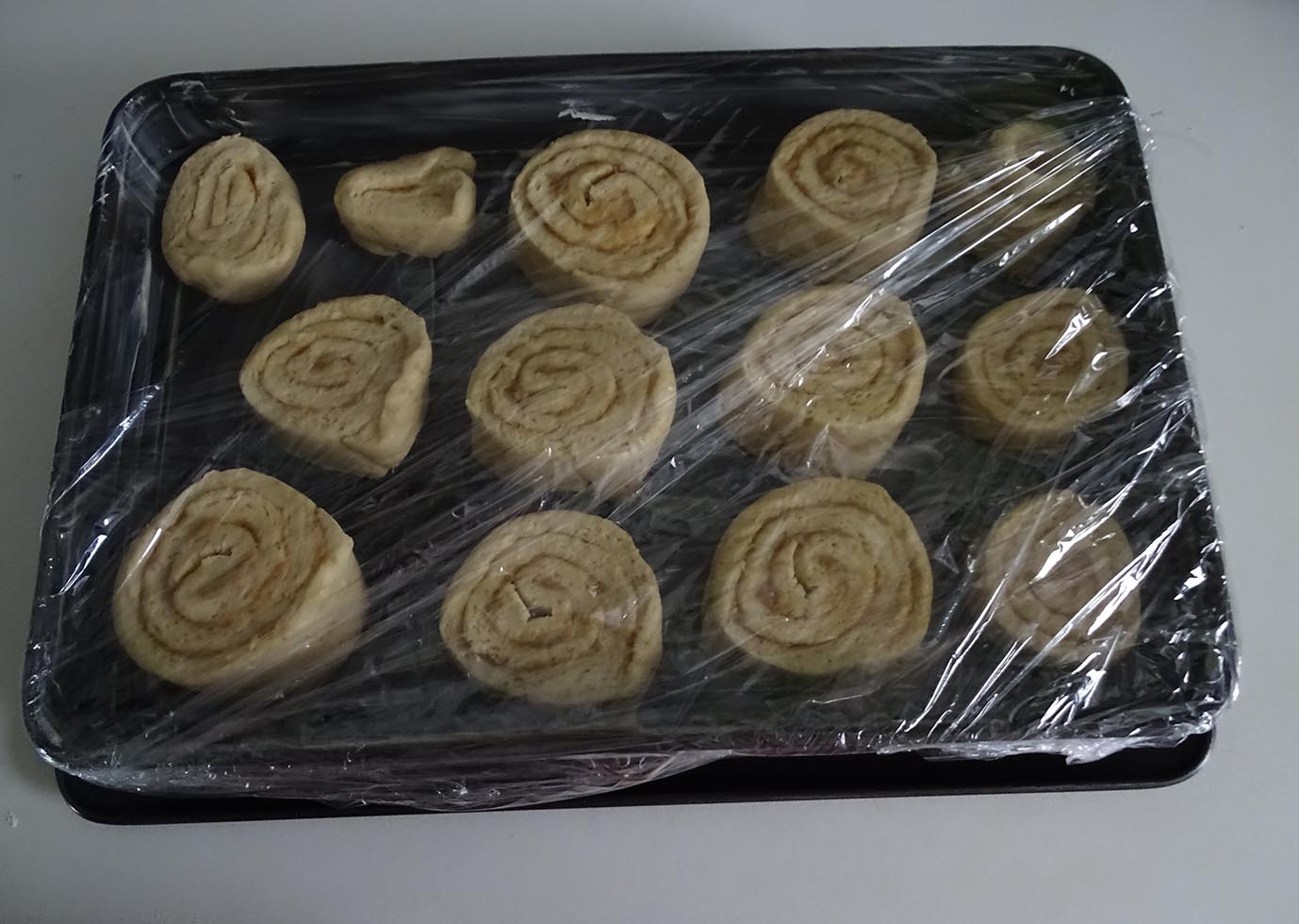 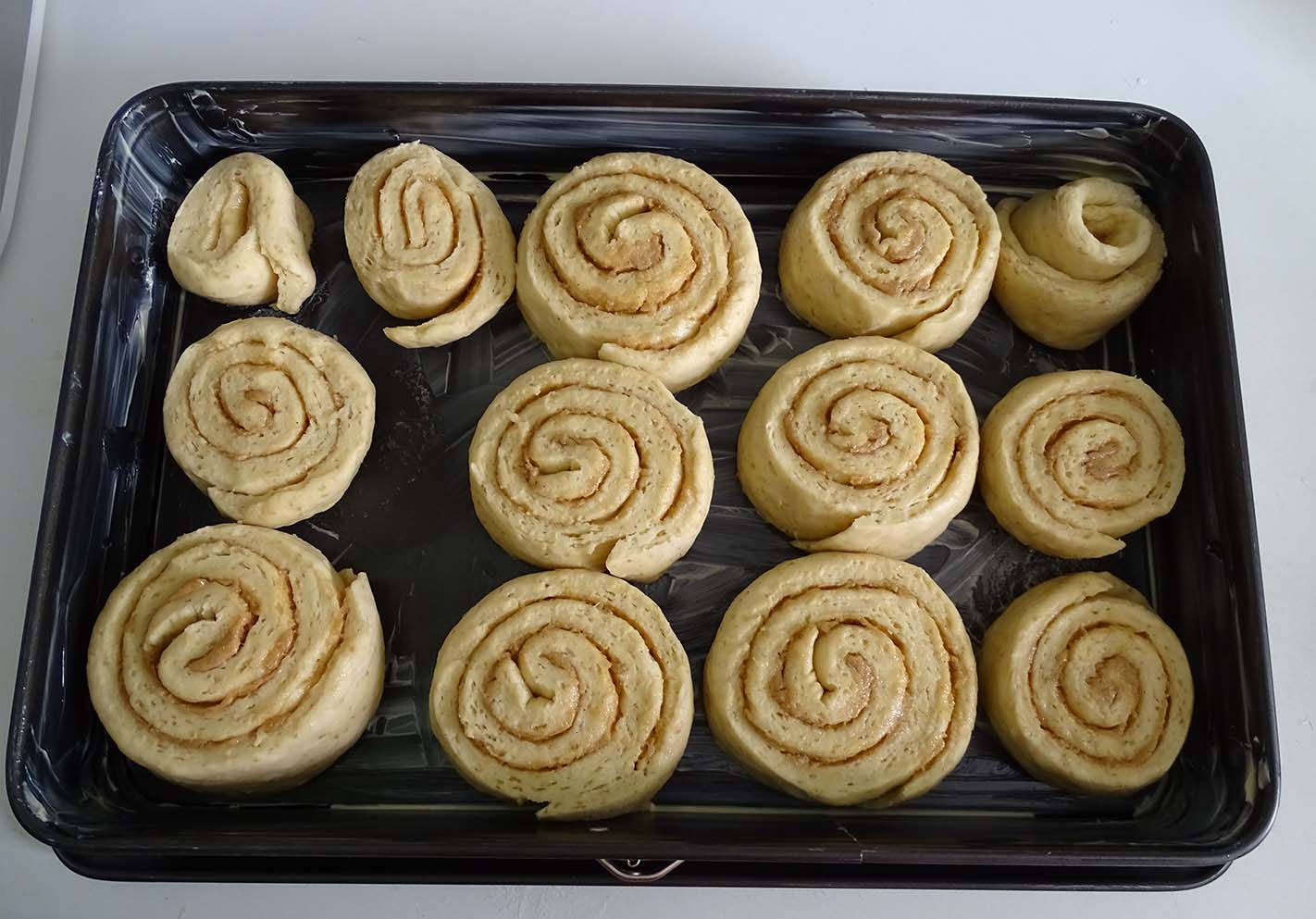 Bake in a moderate oven. Enjoy your Cinnamon bun when it is ready. 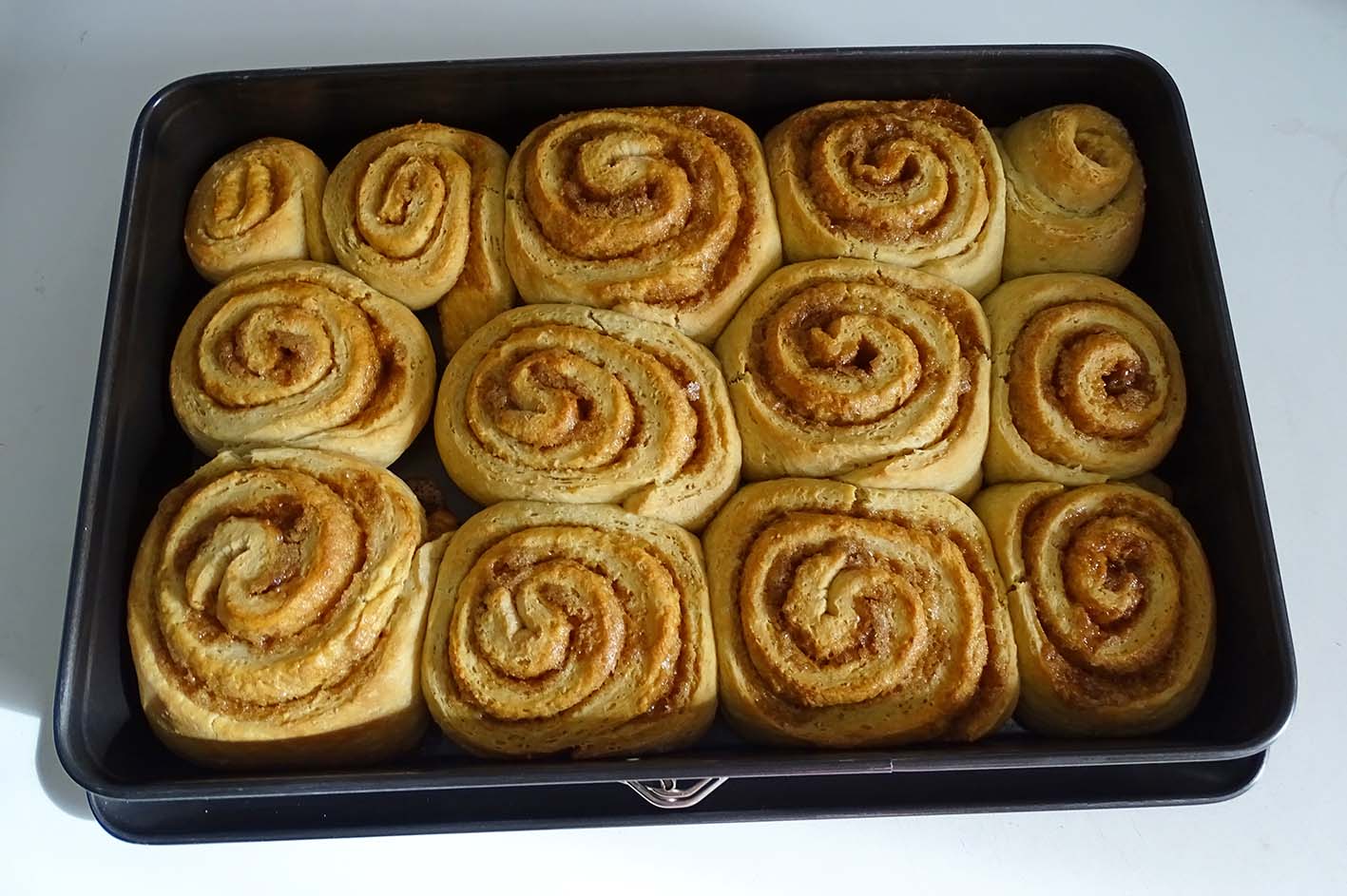 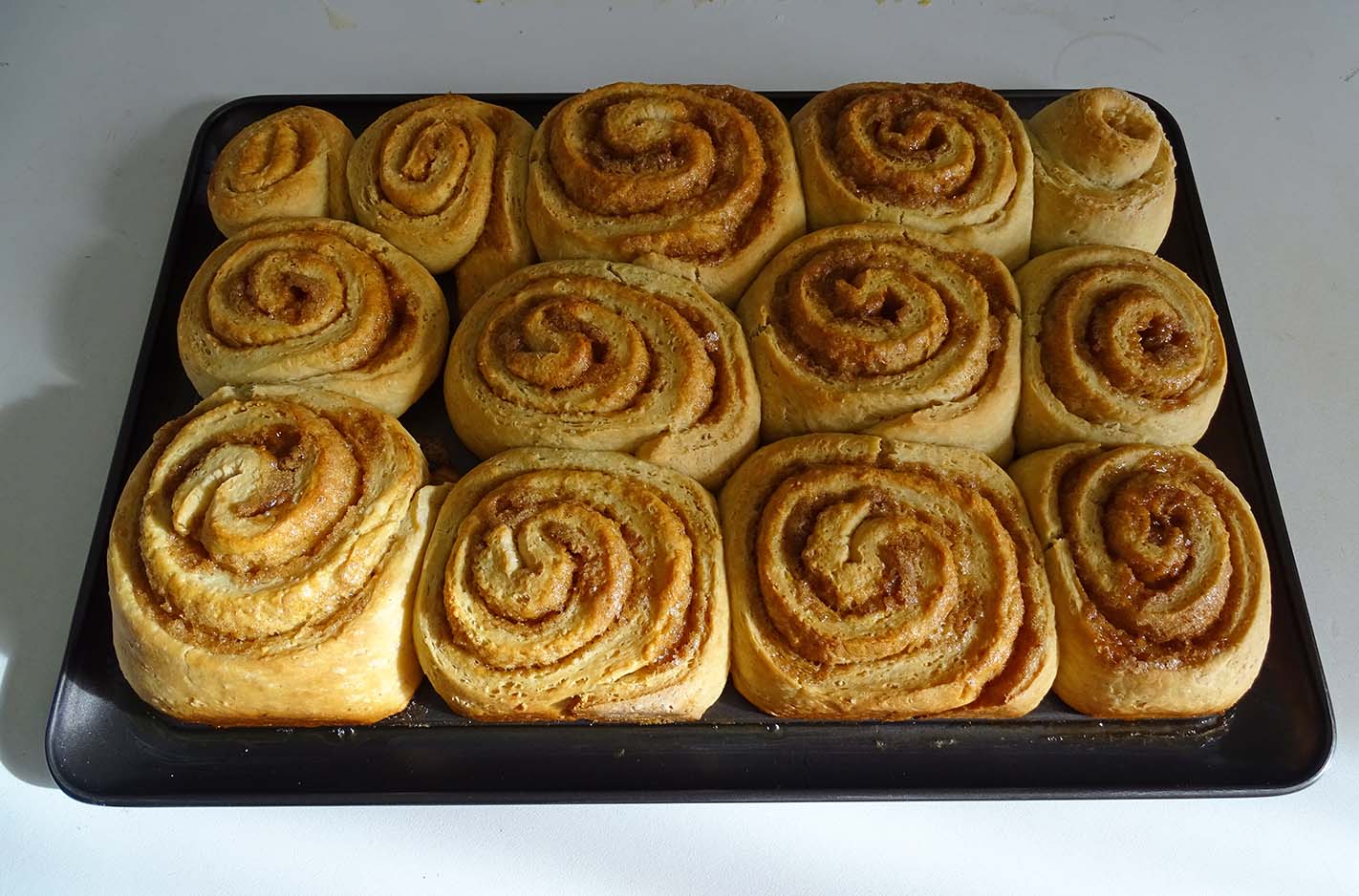